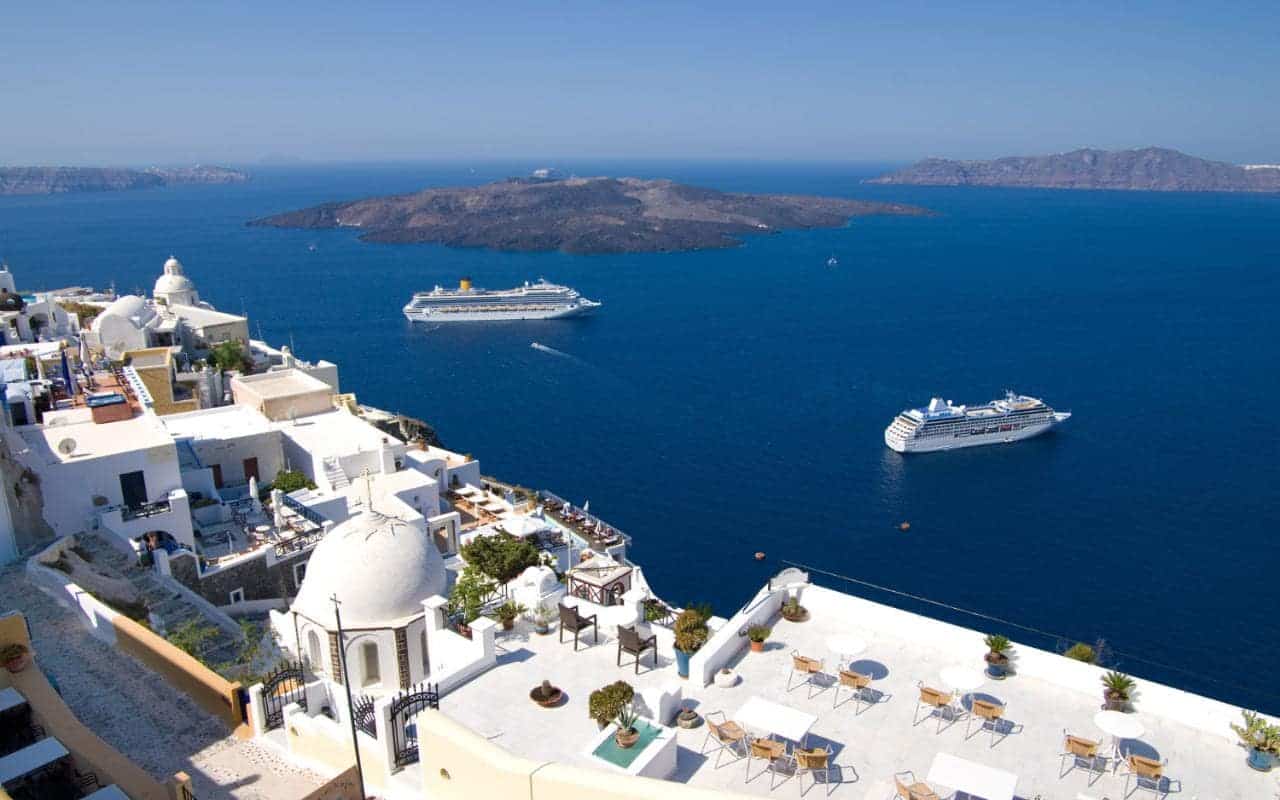 According to the latest report by Greek Tourism Confederation (INSETE),  sea tourism, which includes sea cruises, yachting, and coastal shipping contributes 2.3 billion euros, or 1.3 percent of GDP, to the country’s economy and directly employs 22,500 workers nationwide, while its overall total impact on the Greek economy (including indirect contributions) is estimated at 6 billion euros, or 2.9-3.5 percent of GDP.

The economic impact of yachting is estimated at 800 million euros alone.

There are 170,052 boats in Greece, according to the International Council of Marine Industry Associations (ICOMIA) data, of which 13,445 are cruise ships.

Greece has 22 organised marinas of a total capacity of 8,924 docking positions. A total of 3,415 sea cruise vessels visited Greek ports in 2017 and had a with them 4,62 million passengers overall.

Don't miss the chance to invest in this beautiful country with the support of our specialists team!

Every real estate project will feature at least three different kinds of specialists. The completion time of the project will depend on the efficiency of the workgroup's coordination.  If you are a professional and wish to offer your services to our platform, please create a detailed professional profile. After doing so, select a project coordinator to handle your request.